Dog Becomes a Millionaire by Inheriting $5 Million From Its Keeper

Lulu is a dog from the U.S. that became rich by indirectly inheriting the entire wealth of its late keeper. 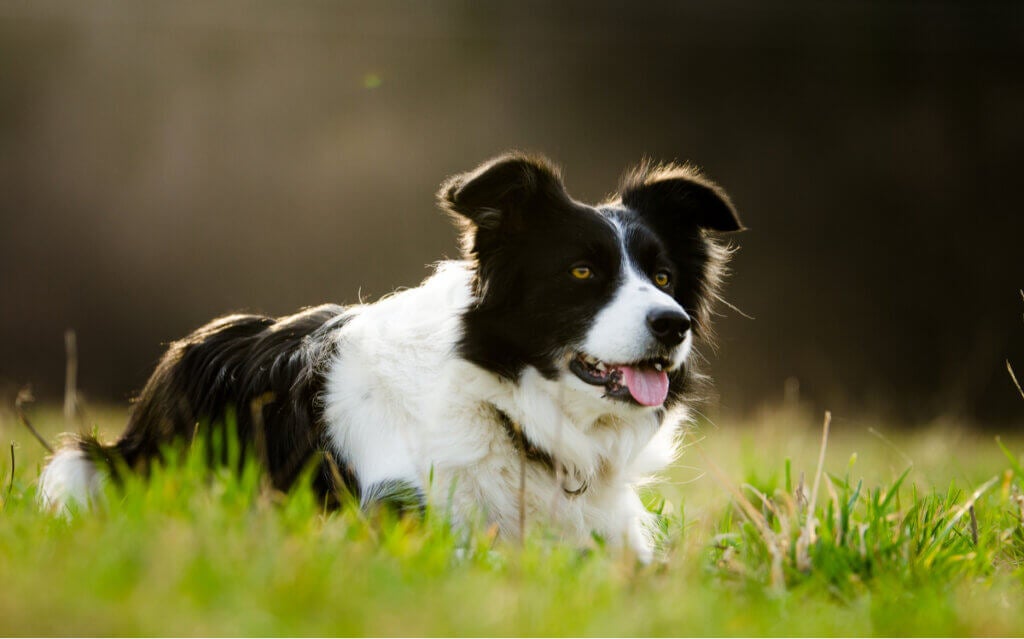 The following news has emerged in the U.S. media: A dog has become a millionaire by inheriting $5 million from its late owner. Many newspapers reported this incredible event on February 11, 2021.

Undoubtedly, this raises many questions. Is it possible to leave an inheritance to an animal? How can a non-human being manage such amounts of money? And in whose hands will that astronomical amount left by the owner end up? If you want answers, read on, because here we’re going to tell you everything you need to know about this strange legal situation.

International media such as The Indian Express reported the news. Lulu, an 8-year-old female Border Collie, inherited $5 million from its owner, who died at the age of 84 in the state of Tennessee (USA).

The animal’s keeper was a prominent businessman, single, and with no children. Martha Burton, the second person in this story, is an 88-year-old woman who is now legally responsible for Lulu and the large amount of money inherited by the dog. She herself argues that she doesn’t know if she’ll be able to spend such a large amount during the dog’s life.

Is it possible for a dog to become a millionaire?

As you can imagine, this situation poses quite a legal dilemma. Leaving an inheritance to a pet may seem far-fetched at first glance, but many people contemplate this scenario, especially if they have no direct human heirs or if their family neglected or mistreated them during their lifetime.

In many states of the United States of America, and in countries such as Spain, pets are property. As such, they can’t be direct heirs. The legal system prohibits a dog from receiving money, and so how could this situation have emerged?

A dog cannot become a millionaire overnight, but there are strategies for a dog to inherit large sums of money.

The importance of the trustee

A trustee is defined as a person who has ownership, authority or a position of trust over the assets of another individual. In this case, the trustee would be Martha Burton, the current caretaker of Lulu, the dog.

So, the $5 million doesn’t go directly to the dog, but to the human listed as the dog’s legal representative. As this person can’t make any monetary gain from the process, all the money —at least theoretically— should be invested in Lulu’s welfare and care.

The beneficiary is still the dog, but there must be a human being who administers the money directly. In the United States, for this legal situation to arise, it’s necessary to rely on certain legal requirements. These are the following:

A dog can become a millionaire

As mentioned, leaving an inheritance to your dog is possible, but only by means of a human intermediary. According to the Regina Leader Post, 81% of keepers deem their pets as family members comparable to children and other relatives. So why not contemplate securing their future and welfare?

This case demonstrates a slow but steady shift in the social paradigm. People increasingly deem dogs as non-human siblings of our species. So, some decide to give them their inheritance so that they won’t lack anything when the keeper passes away.

Why Do Dogs Follow Their Owners Everywhere?
Dogs are man's best friends and they are constanly by our side. In this article, find out why our dogs follow their owners everywhere. Read more »
Link copied!
Interesting Articles
Dogs
Blue Dogs Suddenly Appear in a Russian City